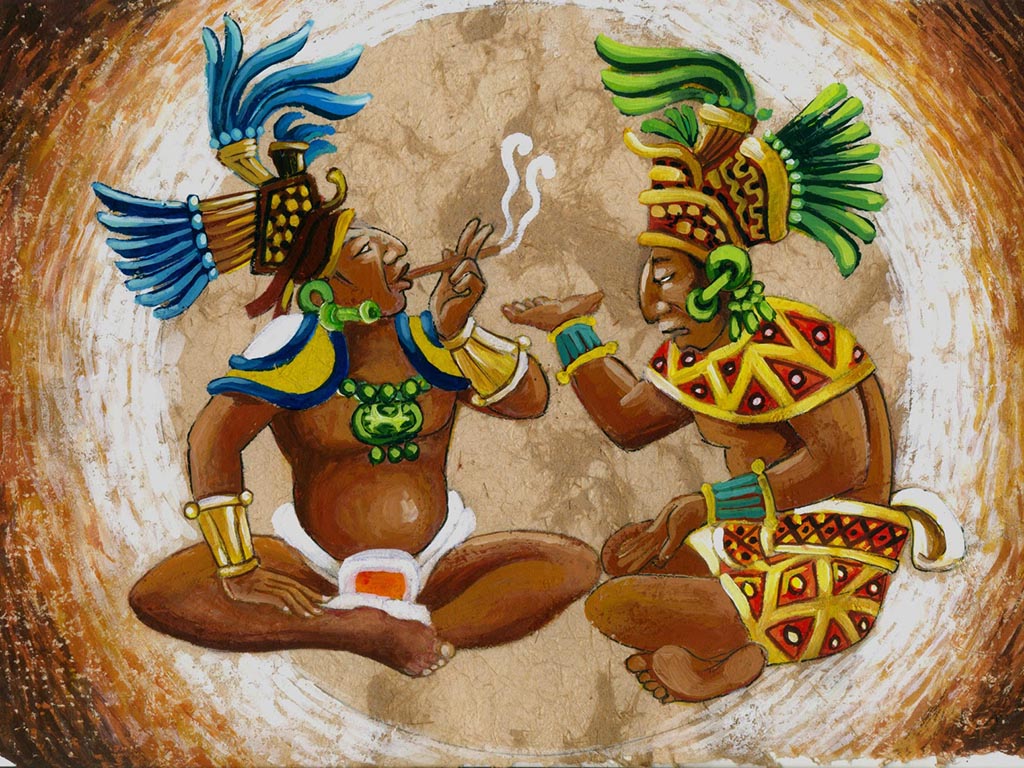 The Mayan culture is one of the most fascinating on earth. A mystical culture, with many secrets yet to be discovered. However, despite being one of the most popular cultures, the truth is that there are many things that are not known. In this blog post we will mention some curiosities that maybe you did not know about the Mayan culture.

The Spaniards Gonzalo Guerrero and Gerónimo de Aguilar shipwrecked in the Riviera Maya. They were imprisoned by the Mayans, after years of slavery they were released. Gonzalo Guerrero acultured and married the Maya princess Zacil Ha, is known as the father of miscegenation. He died in Puerto de Caballos, Honduras, on August 13, 1536, fighting against his former Spanish brothers. 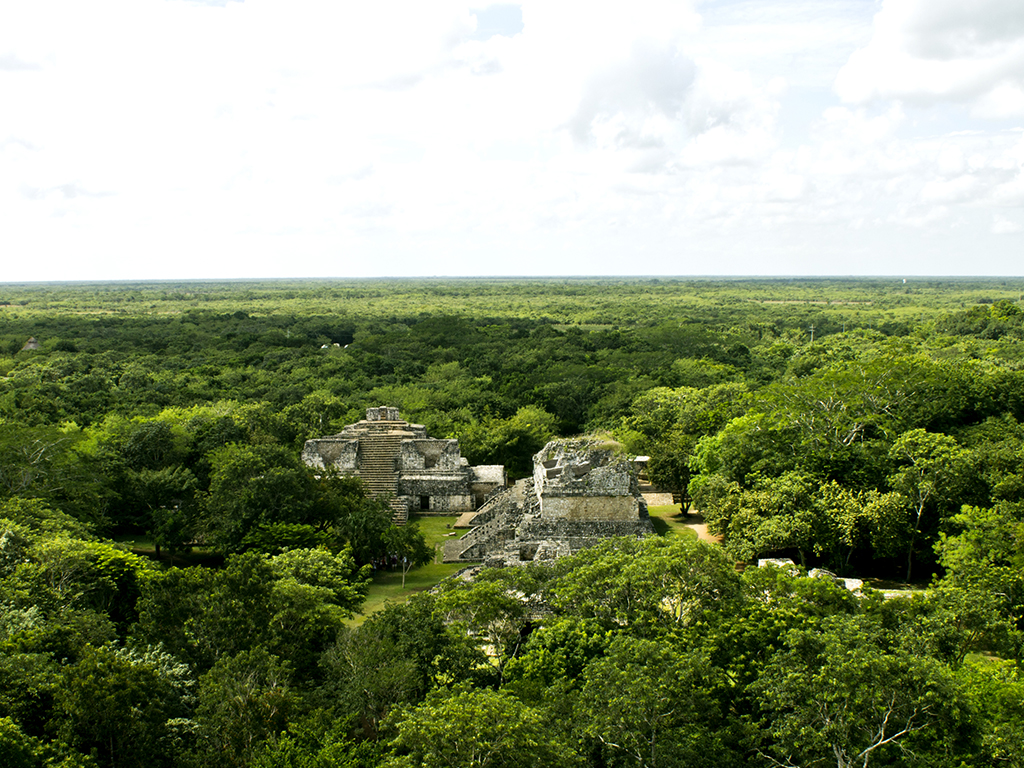