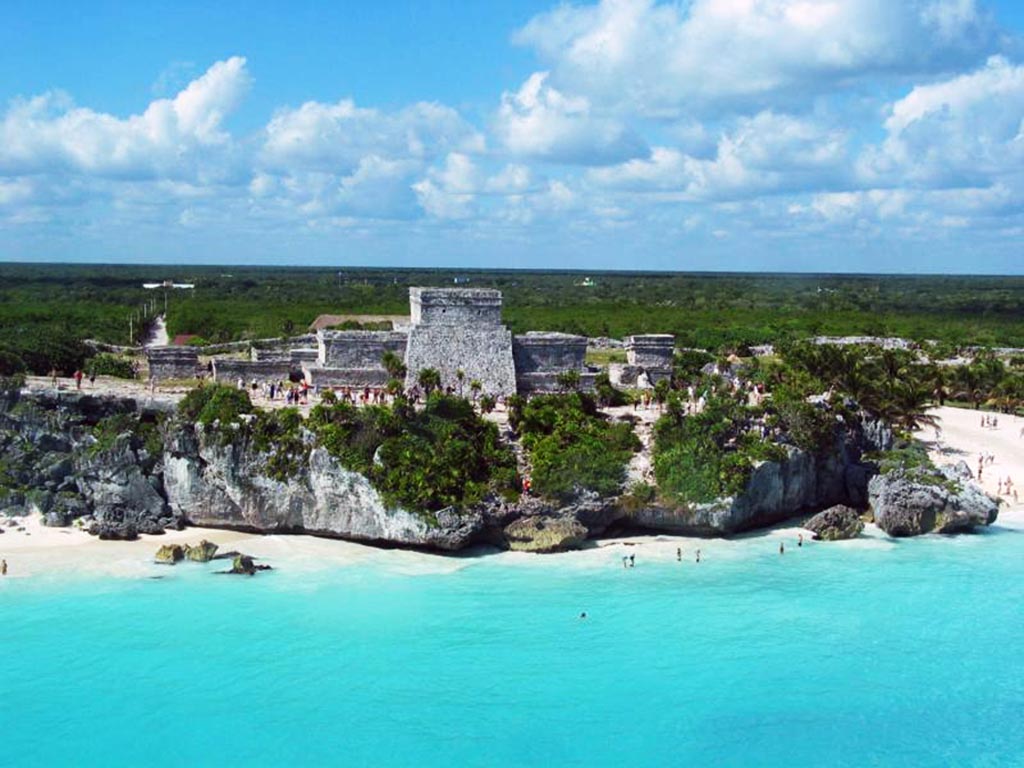 If you are going to visit Tulum, you should know that it is a wonderful place, where nature is not the only thing that stands out from it. Here we leave some data that you should not ignore if your next destination is Tulum.

Before Tulum was called by its current name, was know like “Zamá” that in maya means “dawn”. Of course, that the location of the archaeological zone lives up to the name, since it is built on a rock from which you can admire a beautiful view of the sea and of course of the sunrise. But not only that, since in ancient times this construction known as “The Castle”, was also used as a lighthouse, which warned the boats the right time to take the channel that divided the reef and thus prevent them from hitting him, Protecting the merchandise.

The Great Coral Reef is born in Cabo Catoche, in the north of the state of Quintana Roo, Mexico. It covers the coasts of Belize, Guatemala and Honduras. It’s the second largest in the world, after the great barrier reef in Australia. The reef measures a total of about one thousand kilometers, of which three hundred kilometers are part of the Mexican area. This reaches great depths, which is not common, but thanks to that the water is of total transparency, the light of the sun reaches to reach the coral, which is primordial for the growth of this one.

The Great Mexican Reef encompasses the coasts of Tulum. From its beaches you can get to know the great aquatic ecosystem, comprising more than 65 species of stone coral, 350 sorts of molluscs and more than 500 organisms of fish. If you are visiting Tulum, it is essential that you know the marine life of this magnificent reef. You can do this through dive schools, or with tours that offer snorkeling or kayaking.

An important point before visiting Tulum is that the archaeological zone was built between the years 1200 and 1450 in the postclassic period of Mayan civilization. The city of Tulum was built as a quadrilateral, since it is based on a concept called the “four corners” which is the representation of the four cardinal points. Every corner or entrance counted on “balames”, who were the protectors of the town. In the Mayan culture cosmology was of great importance, therefore, its buildings were planned based on it. The city with its four points represented a rational and orderly world, built for the gods and men alike.

Another information to know before visit Tulum, is that in this place is located the only Terrestrial Protected Natural Area (ANP) in the corridor Cancun-Tulum (Riviera Maya). The Tulum National Park is an archaeological-ecological park with an area of ​​664 hectares. It is distributed from the north of the town of Tulum, covering mainly along the coast and the archaeological zone of the same.

In spite of being a relatively small space, this site possesses a great variety of environments like mangroves and “cenotes”, that in ancient times were of great importance for the Mayas, since they were used like sources of water and also for rituals. The Tulum National Park has innumerable species of plants and animals, some of them in threat and others in danger of extinction, such as sea turtles. They also inhabit organisms in which they emphasize trees of chit palm, creeping plants and specimens like monkeys and anteaters.

These are some interesting facts you should know about Tulum, but if you really want to know everything about its cultural, biological and historical wealth, take the opportunity to visit Tulum, this site will surprise you with its spectacular ecosystems and unique mayan architectures. 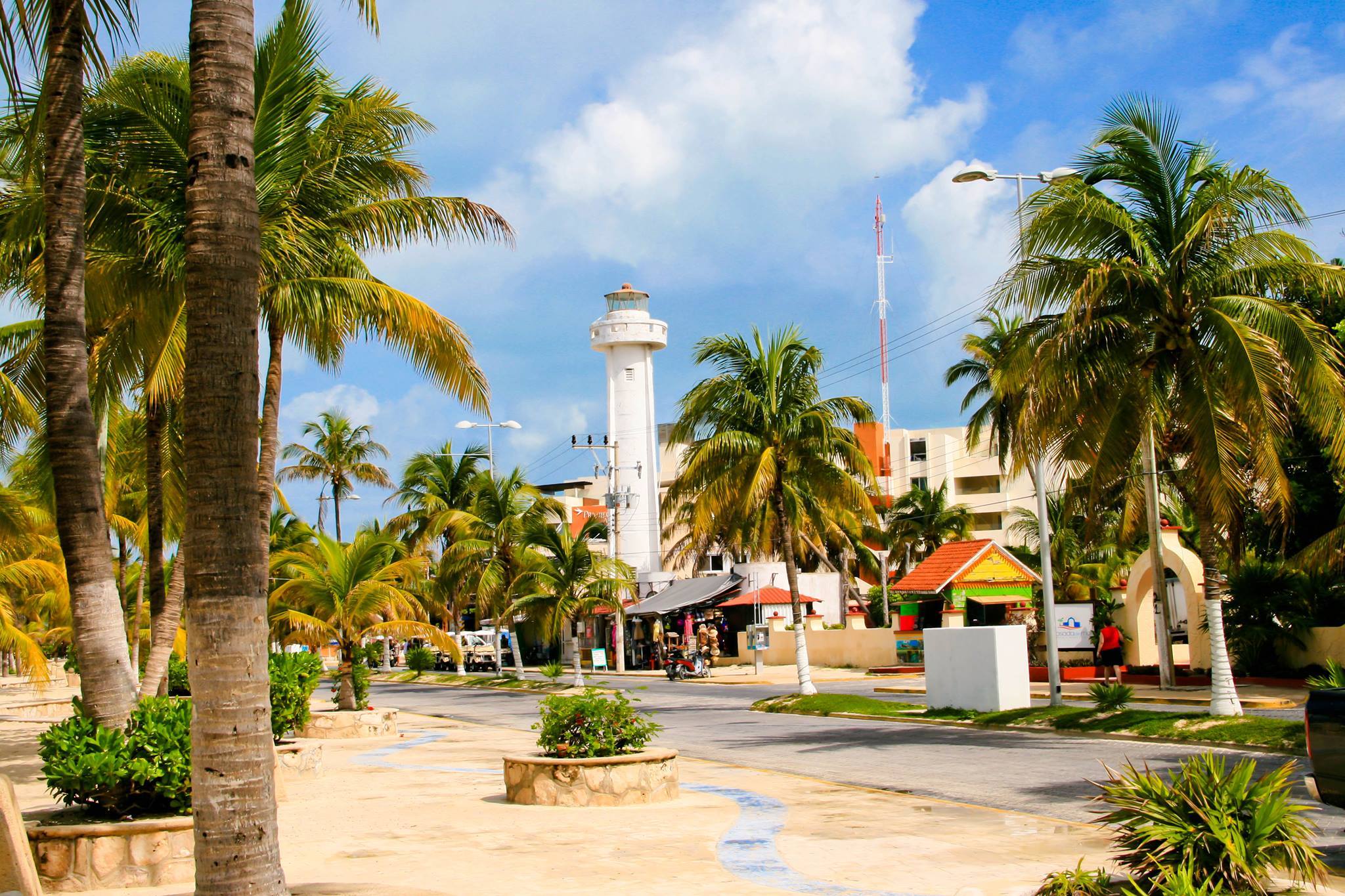 Excursion to Isla Mujeres, one day in Catamaran

Excursion to Isla Mujeres, one day in Catamaran